Reintroducing S.T. Dupont, the French Luxury Pen and Lighter Manufacturer, Back to the U.S. 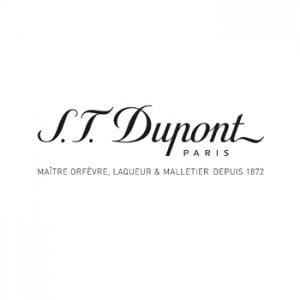 We were engaged by S. T. Dupont to create two bi-coastal events that would serve to initiate the company’s new marketing focus for the United States.  Given September was the preferred month for these events, we advised S.T. Dupont take advantage of New York City’s Fashion Week as well as Los Angeles’ Primetime Emmy Awards, both occurring during the same week.

Contact us to discuss what we can do for you.

The Lilian Raji Agency has proven to be a great asset in our US marketing strategy.  Within a very short timeline, The Lilian Raji Agency pulled together a media dinner during New York City Fashion Week attended by editors of Esquire, Worth, GQ, Forbes, International Herald Tribune, New York Times, Elite Traveler, Robb Report and several others. The Agency was then able to coordinate a reciprocal event the same week in Los Angeles that culminated in our presence at the Emmy Awards.  Lilian proved to be entirely vested in our success, and her team worked as if S. T. Dupont was their own company. 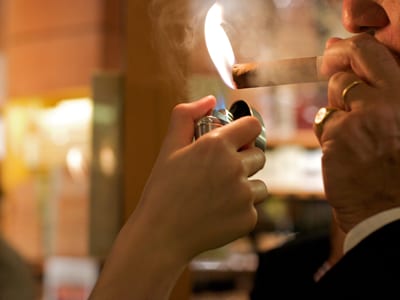 The Press Dinner:  Dinner and Conversation with Alain Crevet

Press response post event was very positive, with many expressing gratitude for being invited and commenting on the value the dinner gave in better understanding the S.T. Dupont as a brand.  Many also commented on the ingeniousness of holding the dinner during Fashion Week and all were impressed with the quality and caliber of their dinner companions.

Press coverage resulting from the dinner include GQ, Men’s Style, Smokeshop Magazine, Worth, Men’s Journal, and Elite Traveler.  Worth Magazine also extended a free ad in the publication, an opportunity valued at $21,465. 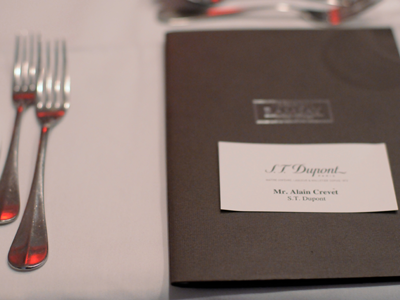 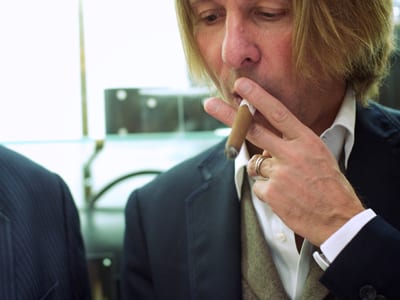 Esquire Taiwan interviewed the S.T. Dupont CEO, Alain Crevet, during the party, and Black Book Magazine interviewed both Crevet and comedian Ron White, who we previously introduced to the company for consideration in the S.T. Dupont Brand Ambassador Program.

52 celebrities attended the Emmy Suites; of which 12 were either nominated for an Emmy Award or were part of a television show that was nominated.  12 celebrity, wardrobe and prop stylists from various Emmy nominated television shows also attended, including Victoria’s Secret, Mad Men, Desperate Housewives, True Blood and Dexter.  This gave us a chance to explore product placement opportunities with these shows as part of a planned integrated PR strategy for the brand.

In addition to the numerous Hollywood and celebrity contacts, we also met with French actor Gilles Marini, best known for his star-breaking role in Sex and the City: The Movie, after the Emmy suites to discuss becoming an Ambassador for S.T. Dupont. 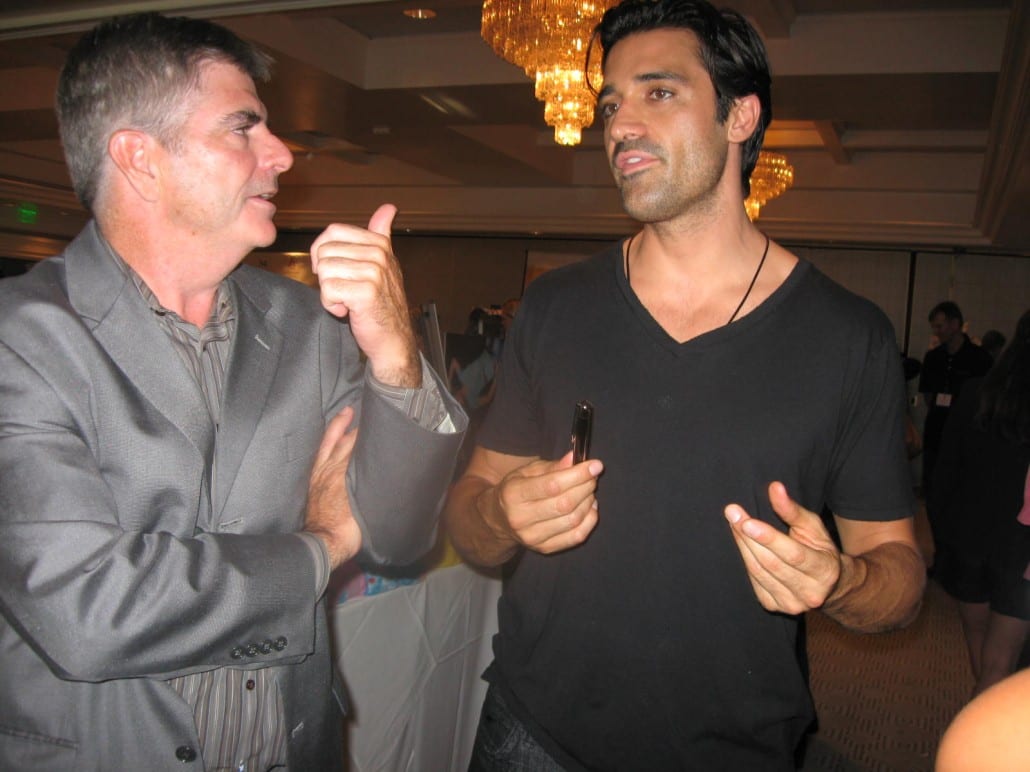